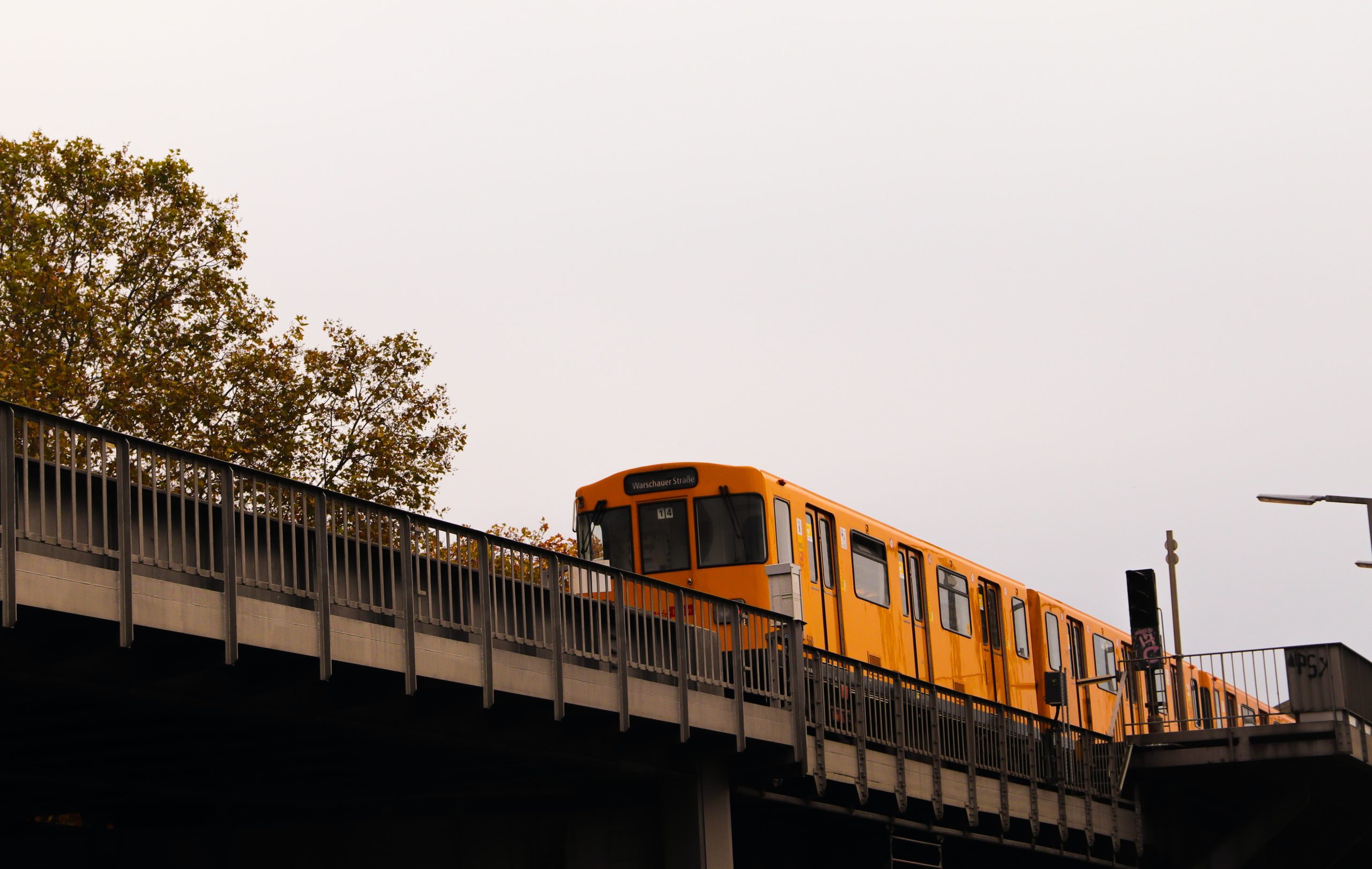 Interested in getting a German education in one of the most exciting cities in Europe?

Berlin is a vastly expanding start-up hub, so by basing yourself here you give yourself a great chance of snatching up your dream job. By choosing to study at SMI, these odds will only increase.

Our network of more than 200 industry partners includes some of the biggest names in German business and innovation, like Daimler, Bosch, and Siemens – to name just a few. Executives from these companies regularly lecture in our classrooms, and in some instances our students have been given the opportunity to participate in projects and even internships within their organizations. We have had many success stories, where former students of SMI have gone on to become highly valued employees at these globally respected companies.

However, it is important to note that – by moving to Berlin – your opportunities are not limited to education and career. Here are a few other great reasons to make your move:

Berlin is a global hub

The city boasts a large international community, making it easy to meet new people and integrate quickly into your new home. Also, English is a prevalent language, so – while we do encourage you to learn at least the basics – it is certainly possible to get by in Berlin without fluent German.

Berlin is a cultural mecca

As the epicenter for countless historical events, Berlin is an excellent place for curious students – and with its various galleries, restaurants, and infamous club-scene, there is always something fun to do with all your new fellows and friends.

A superb public transport system consisting of underground and overground trains, trams and buses means it is easy to get around in Berlin. Of course, traveling by bike is also a viable and popular option, due to the dense network of cycle paths and routes. Not only is the regional transport exceptional, but direct intercity trains allow for quick and efficient travel for a spontaneous weekend break.

Berlin is a green city

In fact, Berlin is one of the greenest cities in Europe – which may come as a surprise for those used to visiting as a tourist and hanging out in Alexanderplatz. There are over 2,500 parks within the concrete jungle, supplying locals with a sanctuary from the hustle and bustle of big city life.

Berlin ranks within the top five cheapest capital cities in Western Europe. While it is important to note that beer is actually cheaper here than water, the price of rent, transport and food is also very reasonable. Expect to pay around 40% of your monthly salary for your Berlin accommodation, which in comparison to other major capital cities (like London, where 70% should be budgeted for housing) is justifiable.

PrevPrevious7 Tips for Moving to Berlin 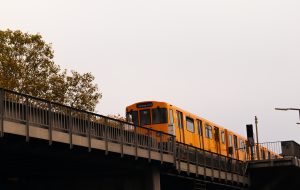 Interested in getting a German education in one of the most exciting cities in Europe? Berlin is a vastly expanding start-up hub, so by basing 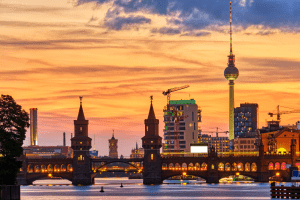 7 Tips for Moving to Berlin

As a German university providing degrees through English, we admit international students from all over the world into our study programs and Berlin-based campus. We

Upskill in Your Downtime

take a look at our certificate and degree programs 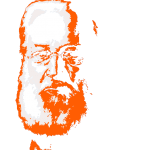 Celebrating
150 years of
innovation
in education

Steinbeis SMI University Berlin. Combining a world-class education with a history of innovation and a hands-on approach.